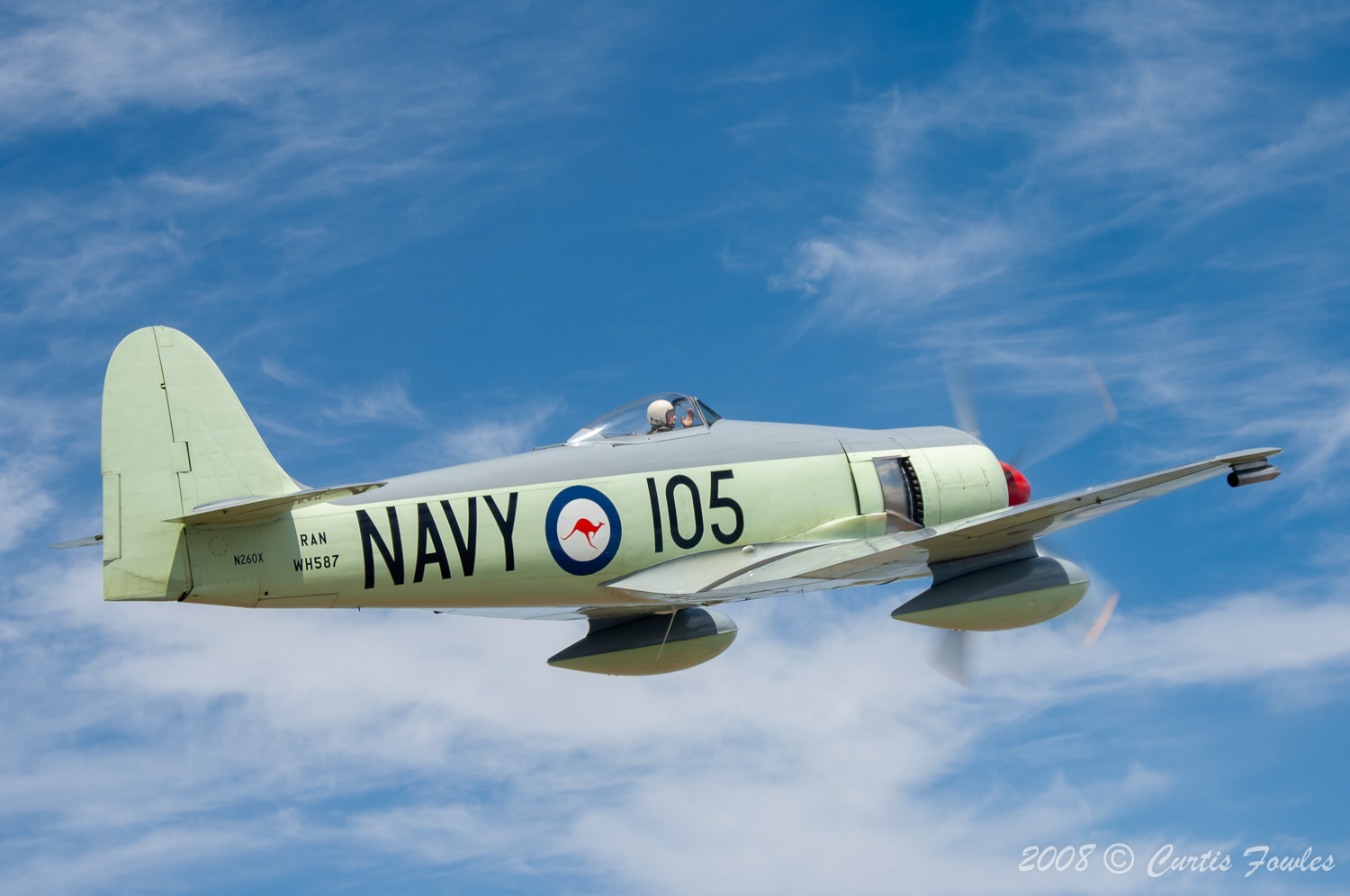 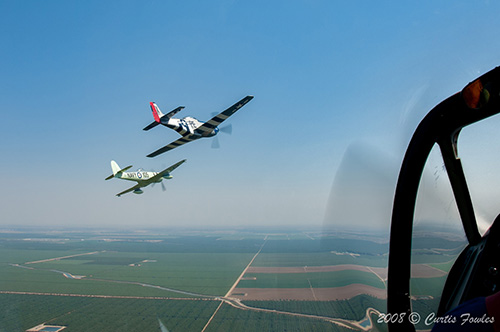 Getchell was born and raised in Massachusetts. He joined the Army in 1954 after enrolling in Tufts University studying mechanical engineering and playing football. Getch was part of the infamous 82nd Airborne Division where he operated and lead a team on the 105mm recoilless rifle. Elsworth returned to college after the Army and graduated in 1962. 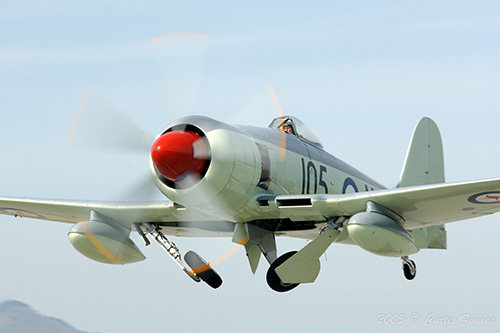 After college, Getch, enjoyed skydiving as he was working as an engineer. In 1966 he was hired by TWA as a flight engineer. He graduated to co-pilot, then captain at TWA retiring in 1995. During this time he became the man we all knew as a great pilot and owner of that Hawker Sea Fury with the giant "NAVY 105" on the side. He bought it in 1974, restored and flew it at airshows all around the western USA. Anyone who frequented those airshows knew that Sea Fury. Not many knew that Getchell would not allow anyone to work on that bird. 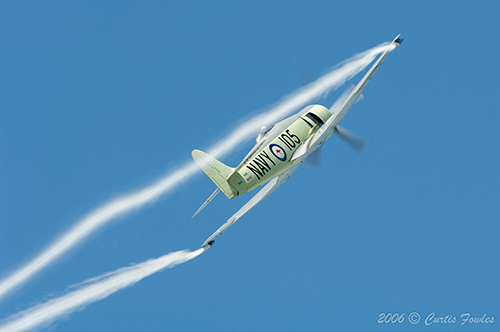 He would rebuild that Centaurus radial on his own. The Centaurus is an 18 cylinder radial engine - 2 rows of 9. The Centaurus has an interesting sleeve valve geometry. The metallurgy of the sleeves would prove to be troublesome for long term use. Getchell was an expert on that engine. He could tell you everything about it, all you needed was a day or so and a real compfy chair. The Centaurus has a very pleasing unique sound. Many Sea Fury owners have decided to fit a Pratt/Whitney radial to the Sea Fury since the parts are much easier to get. Getchell wanted nothing to do with that. You can usually spot the Centaurus powered versions with the beautiful 5-blade propeller up front. The Pratt & Whitney powered models use a 4-bladed prop. Another difference between the two powerplants is that the Centaurus turns the wrong way ;) Getchell flew the Sea Fury, but also the P-51 and AT-6 and had to switch between left rudder on takeoff and climbout in the Sea Fury, vs right rudder on the others.

He would also do ALL the other maintenance on 105 himself. He was very emphatic about that. 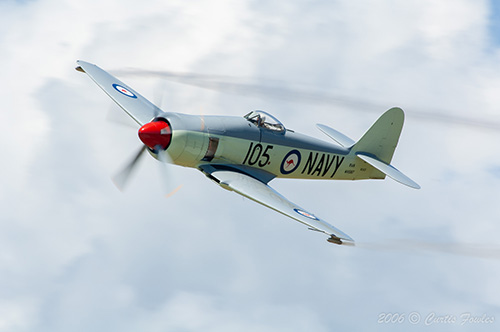 He flew with grace, precision, and beauty using the custom made smoke generators on his wingtips to perform a memorable show. He flew his Sea Fury with the Navy Legacy Flight Team on many occasions. He was also an instructor in the AT-6 and taught many pilots to learn how to fly the T-6 and then transition into the P-51 Mustang. If he was your instructor, you would know immediately when you did not push or pull on the right control at the right time. Ask anyone who was his student. They will smile and tell you many stories. He was even known for chewing out Navy F-18 pilots if they did not fly the legacy routine as practiced. 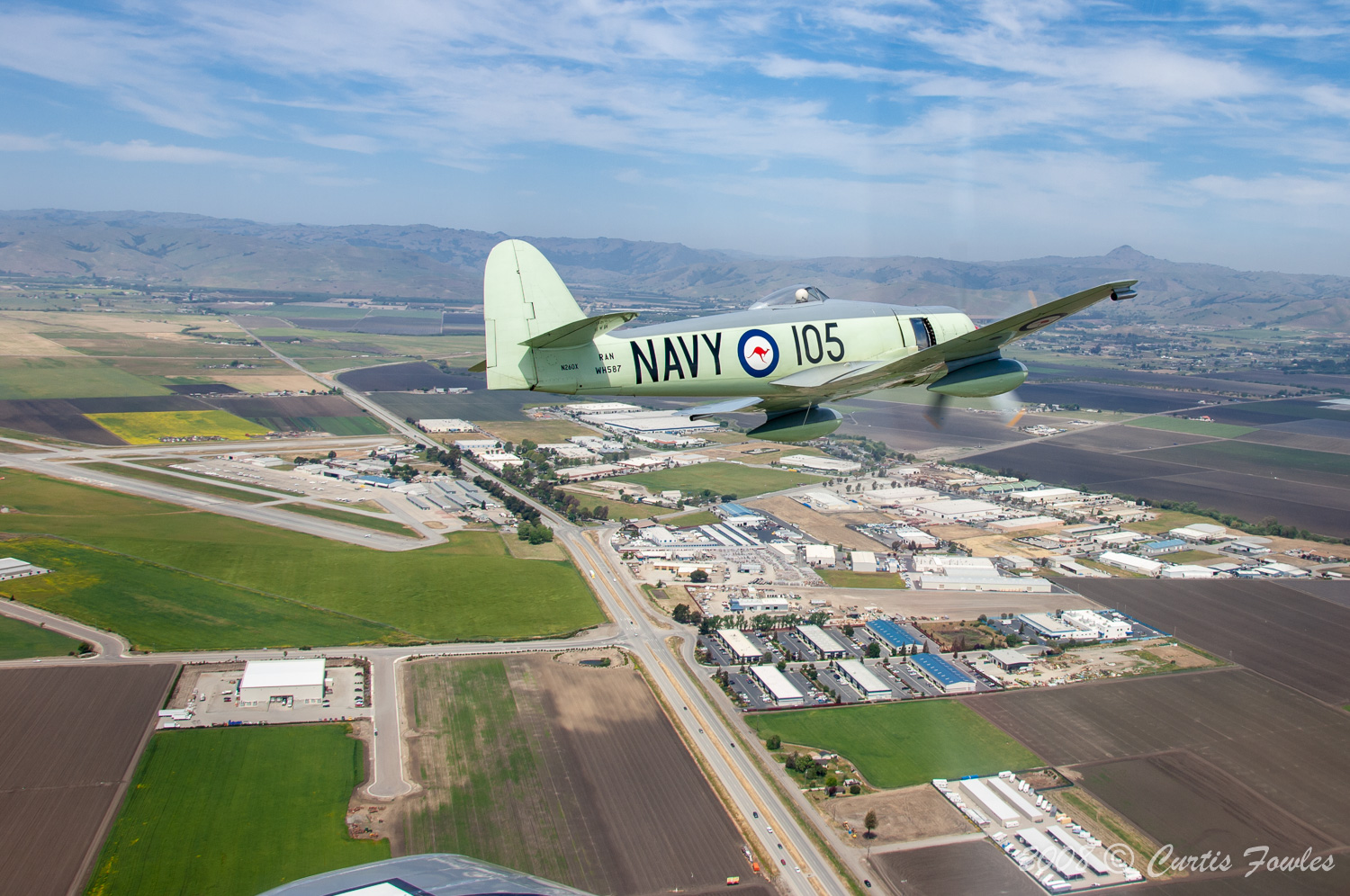