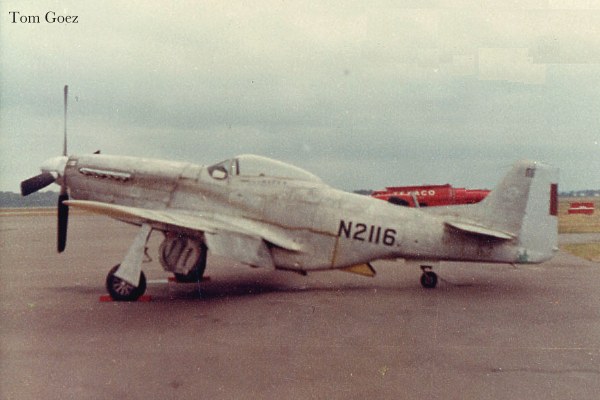 N2116 No2. Len Tanner of CT was selling his mustang N51LT (Pigeon Chaser). I bought it and flew it to Florida for annual inspection. During the annual, the reserved N No. was applied and the paperwork signed off and sent to the FAA. On the way home from Florida I had a coolant system failure, engine failure, and and a somewhat successful crash landing on a winding mountain road near Yancyville, NC. Len Tanner bought the damaged aircraft back, repaired it and sold it. The rest you have from other people.Sincerely, John Silberman
Case Closed! 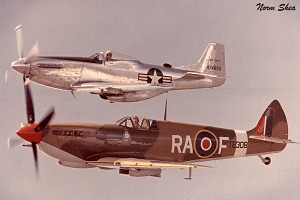