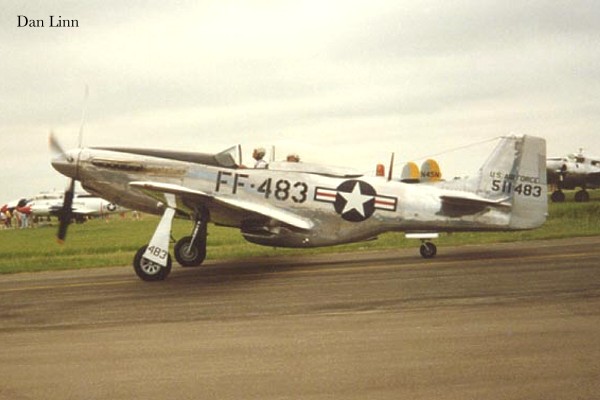 Here's more on this one from the Warbirds Worldwide Directory: 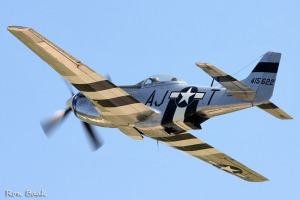