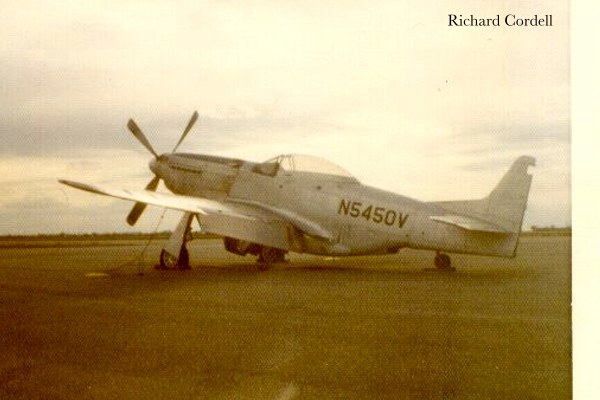 I am building one in 1/72 and found the old HAWK 1/48 chrome plated kit have in the assembly instructions a pic of this one and a colour print in the box, and by this reason I also want to know how a F51D-20 block airframe has survived in USAF service until deactivation in 1957. BTW one modeler built one in 1/48 and said she was "Target Tug" and was wondering of which ANG or AF squadron she was flown.

Cheers,
Bill Dolan
Hi, Does anyone know the aircraft's military history? The aircraft is now owned by Jeff Clyman but still has the same reg. N51HR. Thanks
Case Closed! 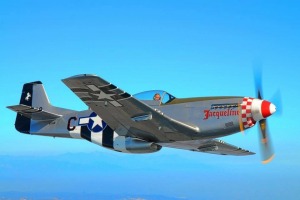