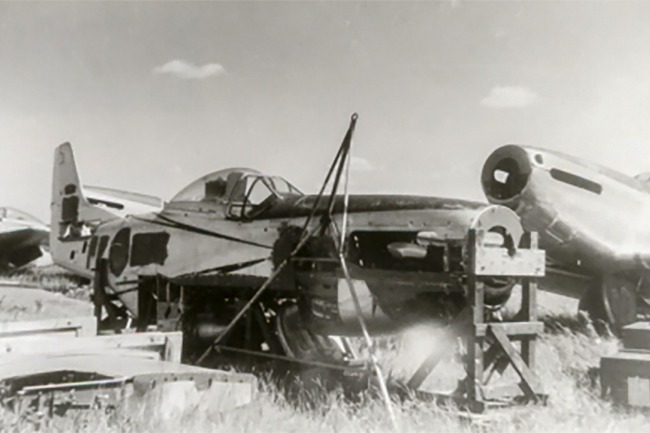 He dead-sticked into the Abbottsford airport. That was his last flight with the RCAF as his commanding officer fired him.