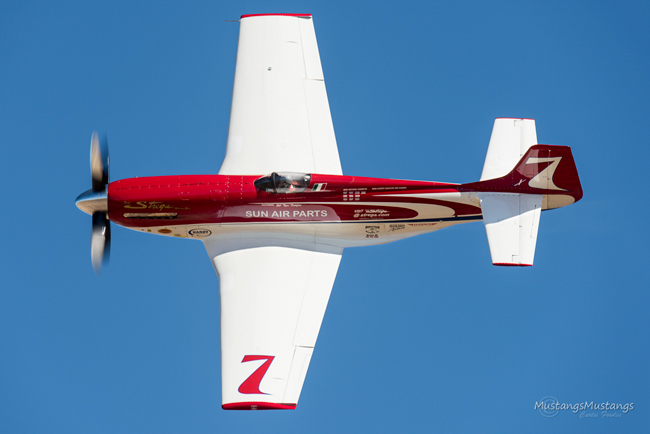 What an incredible Race Week! Tons of excitement this year in the Unlimited Class- and even in the Jet Class.

Thom Richard and the Precious Metal Crew worked non-stop hard during the off-season but had their dreams of racing PM in 2015 shattered. Precious Metal lives in Florida and on the first day of the ferry flight - first fuel stop, disaster struck. After fueling, and as Thom was taxiing someone (thankfully) noticed a fire underneath the aircraft and flag Thom to stop. He stopped, got out safely and had to watch his Precious Metal burn while the off-site response team rushed to the scene (20 min). After the fire was put out, the aircraft was still on its gear with air in the tires (good sign), but the damage is extensive. Thom and Crew were obviously devastated. They are disassembling the aircraft and taking inventory of what will have to be done to put here back around the pylons. Everyone wishes them the best and a speedy recovery.

The devastating fires in Northern and Central California threatened the visibility of the Races early in the week, but with each day the sky cleared a bit more and the temps rose. By Wednesday, the visibility was excellent and the temps creeping back up to t-shirts and shorts.

The coolness factor this year was handled solo by the Sanders clan bringing in the Centaraus powered Seafury 924. No Corsairs, P-40s, Wildcats, FW-190s or Tigercats this year :(>

For you P-51 fans, John Muszala brought down the newest P-51B "Berlin Express" which appropriately secured the top Heritage Trophy and a few others - Congrats to the Muszalas and Pacific Fighters! This P-51 is a must see.

Tora, Tora, Tora is back and is an entertaining show to watch with non-stop action. Missing this year was the P-40 (down for maintenance) that would have at least put up a fight and taken out a few or the Rising Sun aircraft.

There was an awesome finish to the Jet Gold race on Sunday - last turn heroics by the Vampire. The Unlimited class, although way down in numbers, did not disappoint in excitement and drama. Congrats to Hoot Gibson and Team Strega for coming out on top of an epic battle.

Enjoy the photos in the next pages. It was a fantastic race year! Make your plans early for 2016 - rooms fill up quickly. Commit now - travel, hotel, PTO. The Reno Air Race experience is worth every penny, every second.