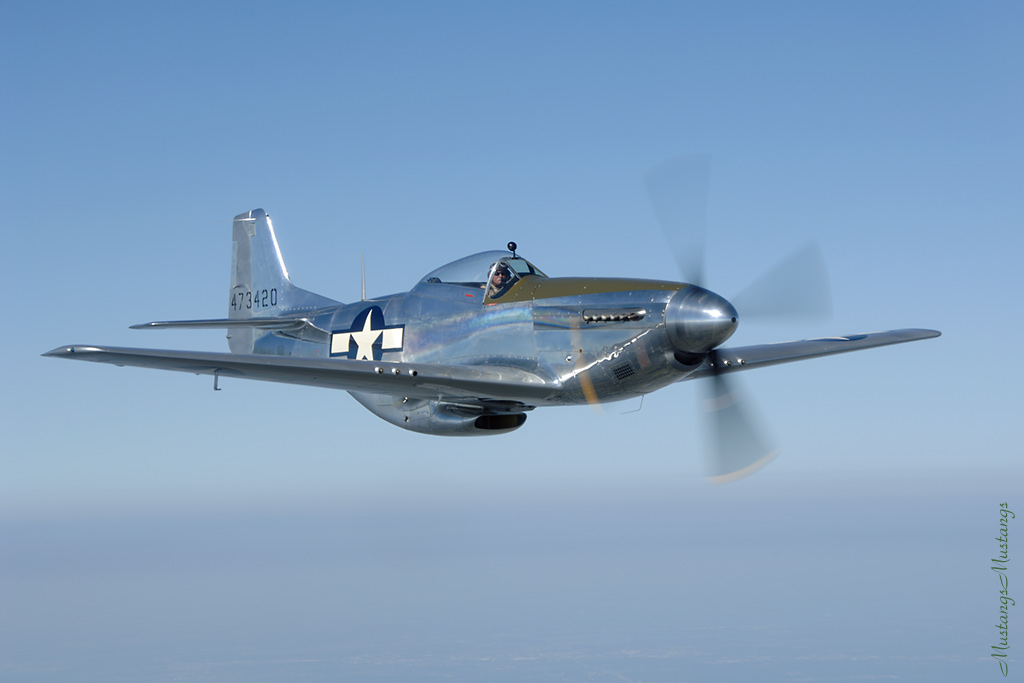 Jeff Harris, flying alongside Brant Seghetti enroute to the 2007 Gathering of Mustangs and Legends 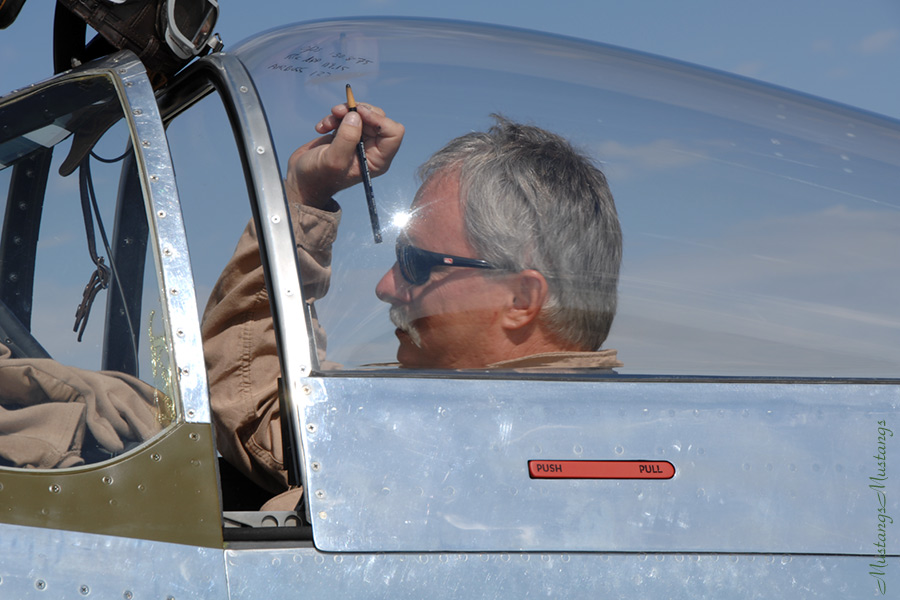 Jeff Harris, owner of Allied Fighters in Chino CA, passed away on March 5th 2013. Jeff's work tells a story of his fine craftsmanship. He also had a way of making you feel like an old friend the very first time you meet. Harris was a very likeable and down to earth guy. He flew, re-built and maintained P-51s and P-38s and was well known around the west coast. 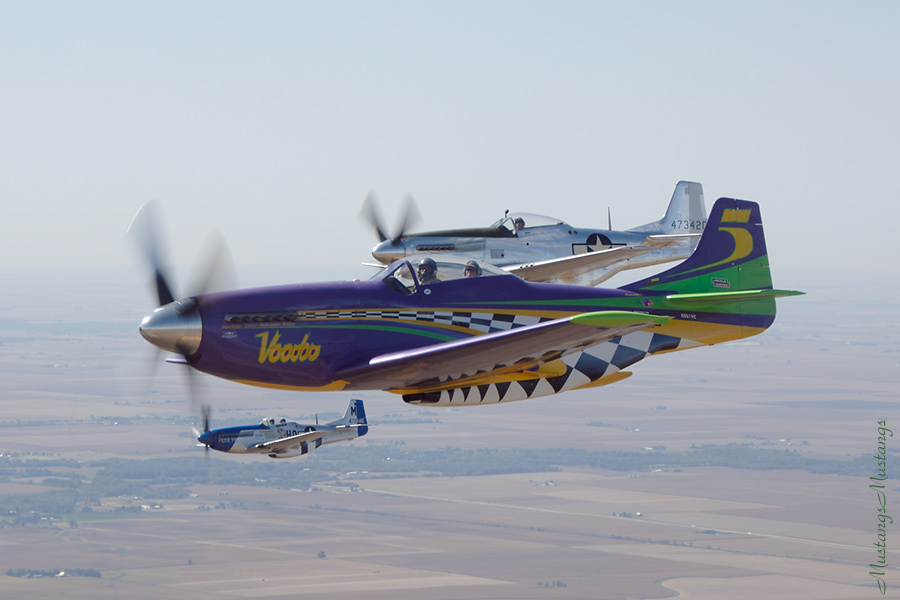 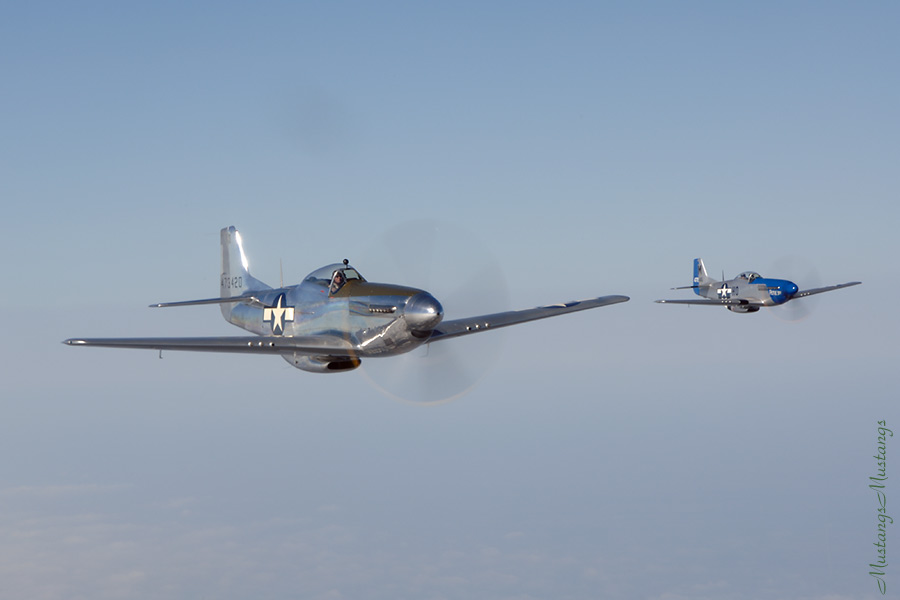 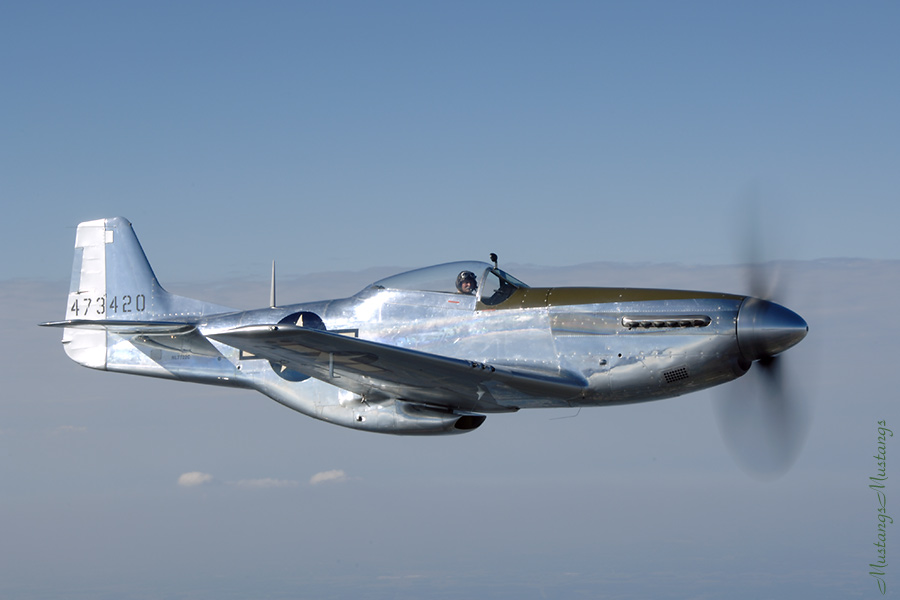 There will be an empty spot in the Chino airshow this coming May where Jeff has been flying sorties in the P-51 and P-38. He will be missed.