Sad Day on the East Coast

P-51 owner and pilot Robert Baranaskas died when his P-40 crashed into the Atlantic Ocean on April 5, 2009. He was practicing for an upcoming airshow on the east coast. Baranaskas was 61.

His son Chris, also a warbird pilot, was watching at Smith Point on Fire Island and acting as spotter for the practice. After the crash several people rushed to the scene in boats but could not find Baranaskas. The search continued into the night.

Baranaskas owned P-51 44-74453 "Glamorous Gal" which he and his son flew at airshows in the U.S. Baranaskas was a big supporter of warbird aviation and always wanted to show his gratitude to those who flew these beautiful machines during WWII. Bob and his son Chris run Warbirds over Long Island, a web site dedicated to the WWII warbirds. 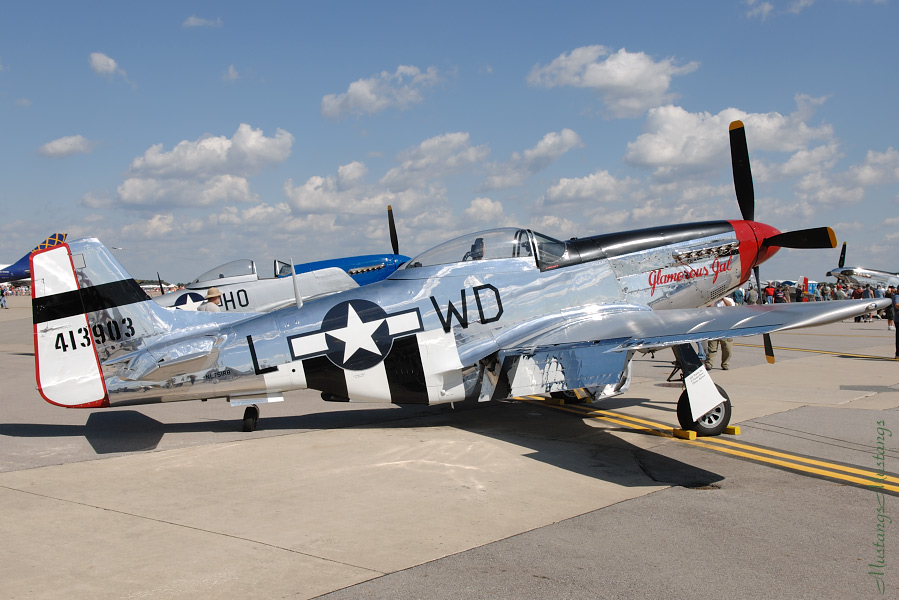 Bob was a successful business man and was very active in youth sailing. He and his wife have three sons and one daughter. Our condolences to his family and friends. The warbird community lost a good friend.