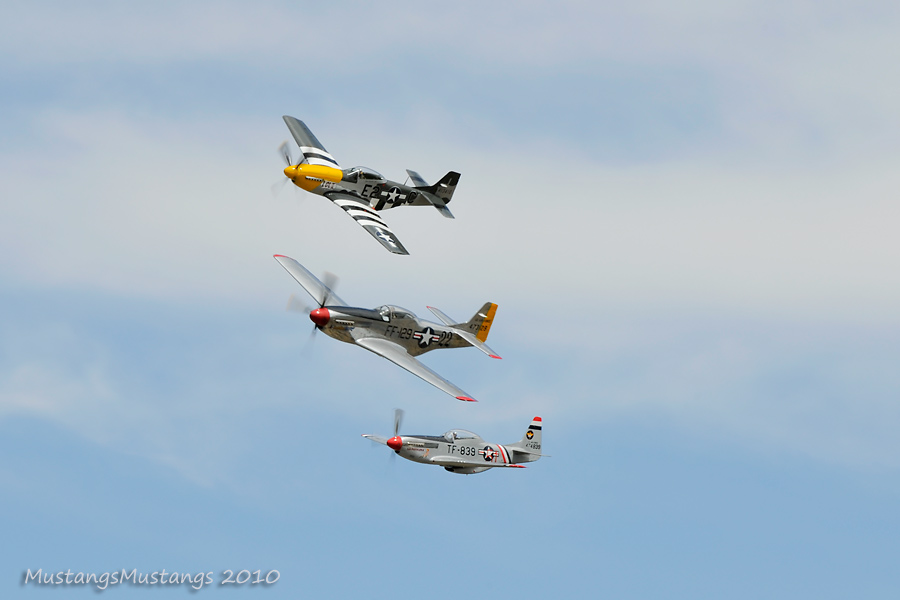 You cannot think of Chuck Greenhill as a P-51 "rookie", geez, he has owned and flown P-51s for 20 or so years. But, if you have not been tested and approved to race at the Reno Air Races, you are a rookie. Long-time unlimited air race veteran and unlimited race instructor Stu Eberhardt straps on his P-51 Merlin's Magic and follows, leads, passes and is passed by the rookies during the course of the mandatory four day school.

To pass and become a Reno Air Racer, you must perform racing skills like formation flying, mayday procedures, passing and being passed safely. Aircraft control must also be performed and maintained at all times. Not everyone who signs up comes away with a smile. If you cannot perform the required maneuvers to the liking of the check pilot, you will not pass. 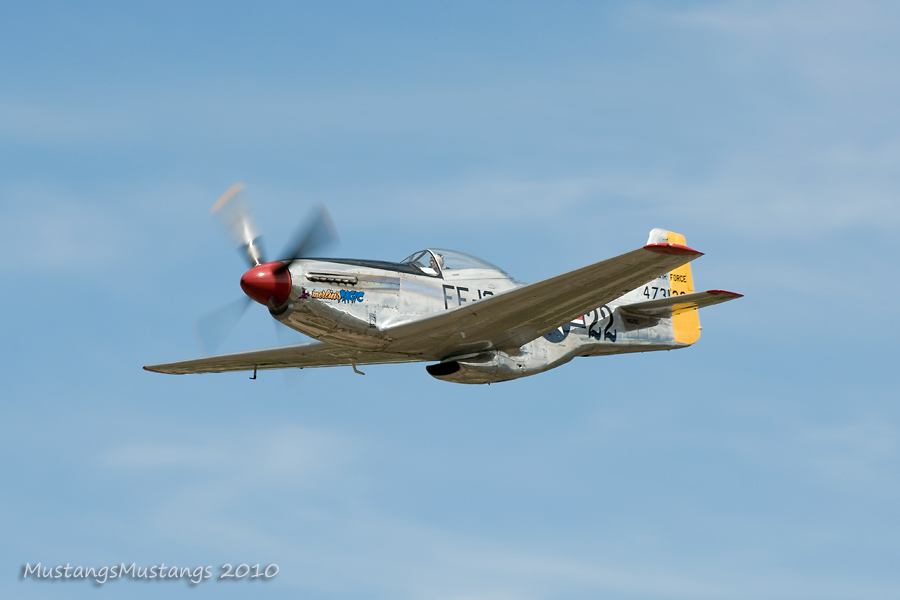 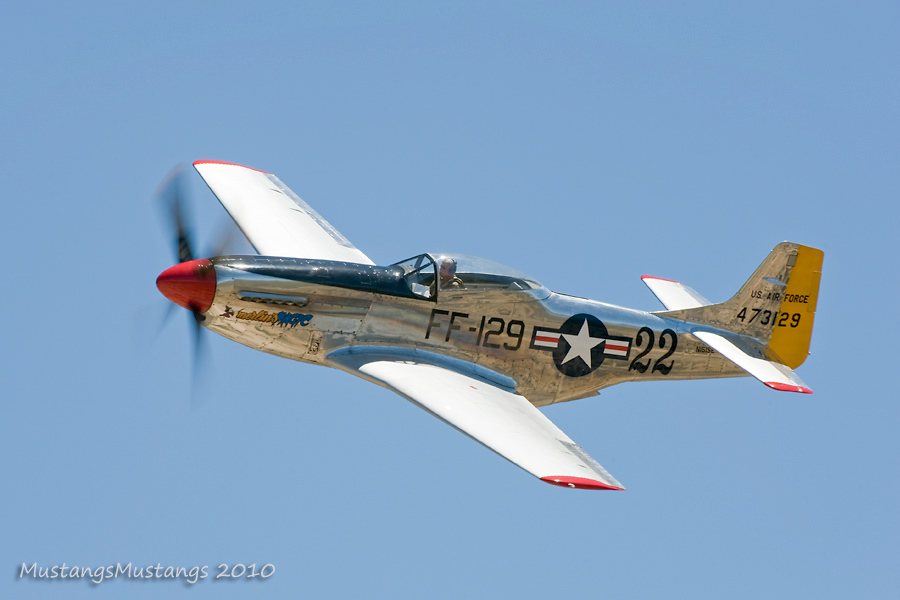 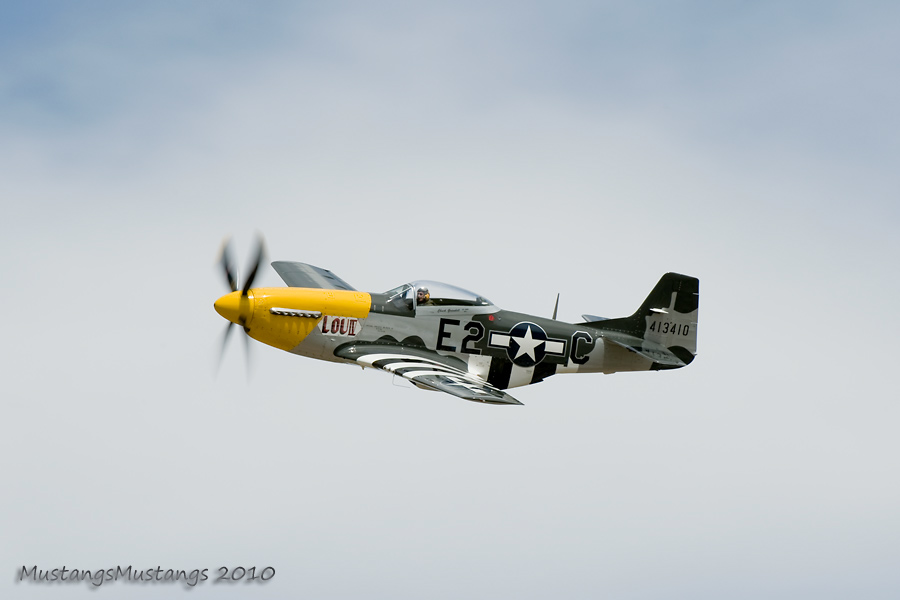 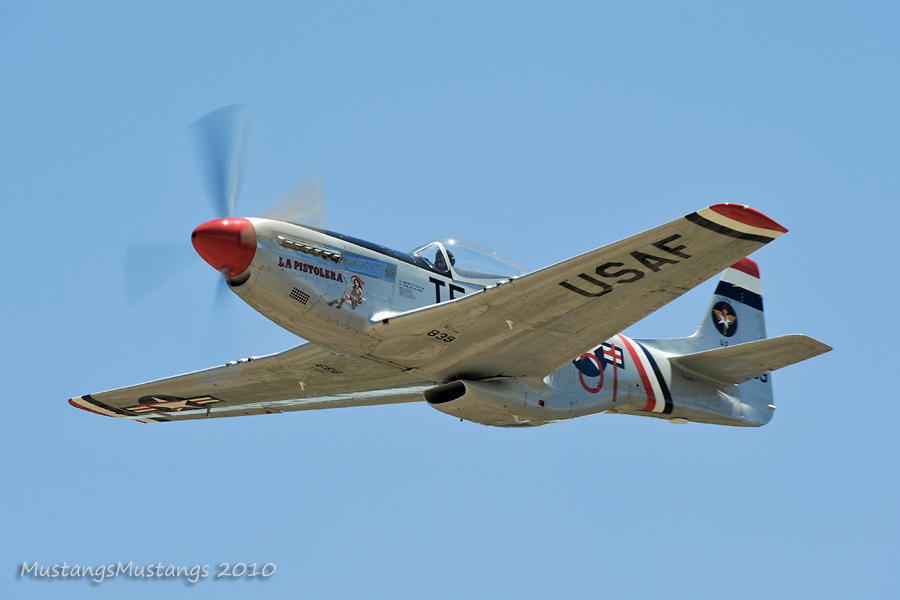 Pylon Racing School is not only for new air race pilots. If you have not raced in class within the last three years, then you have to come and get checked out again. Some of these "refreshers" have been known to take place the week of Reno before hitting the course for qualifying.

All classes are available for schooling which are: Formula 1, Biplane, Sport, Super Sport, T-6, Jet and Unlimited. The classes have changed over the years but the reason most of us come to Reno in every September is to see, hear and feel the power of the unlimited racers. The P-51 still holds the fastest unlimited race time, over 500 mph. That is incredible! Not only considering the speed at level flight, these speed are around an 8.4 mile course which keeps a 500 mile speed aircraft turning at all times. Turning creates g forces of 3-5g's bank angles up 80 degrees and slows the aircraft considerably from top level flight speeds. 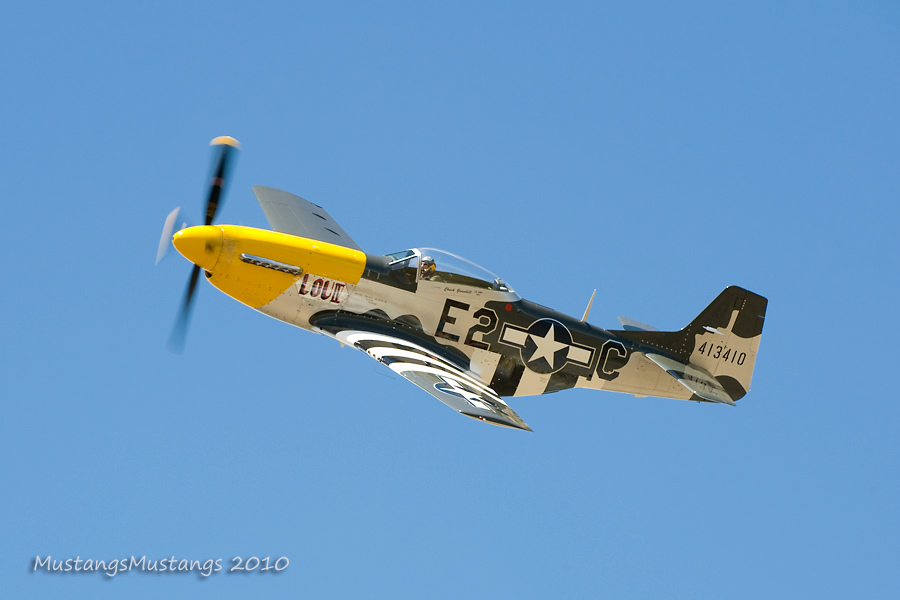 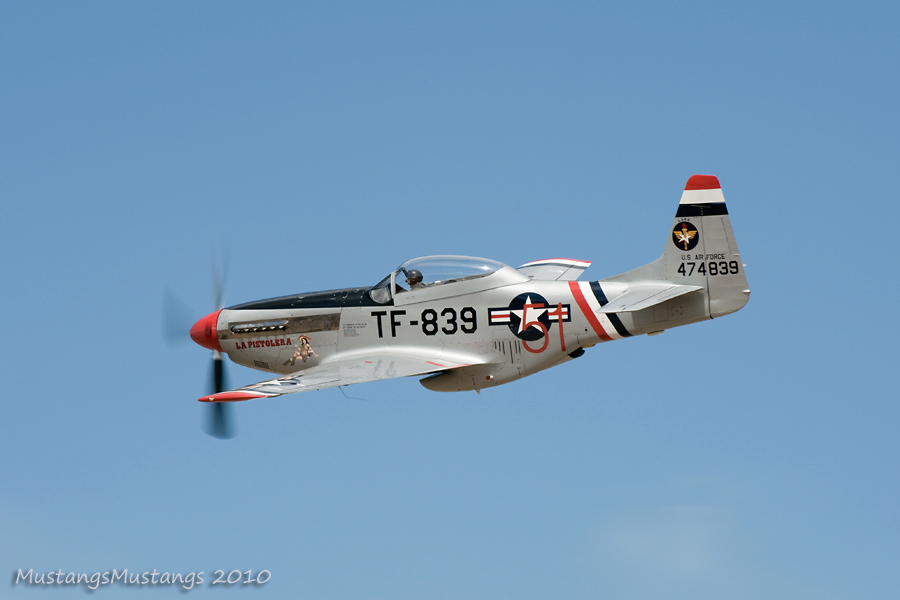 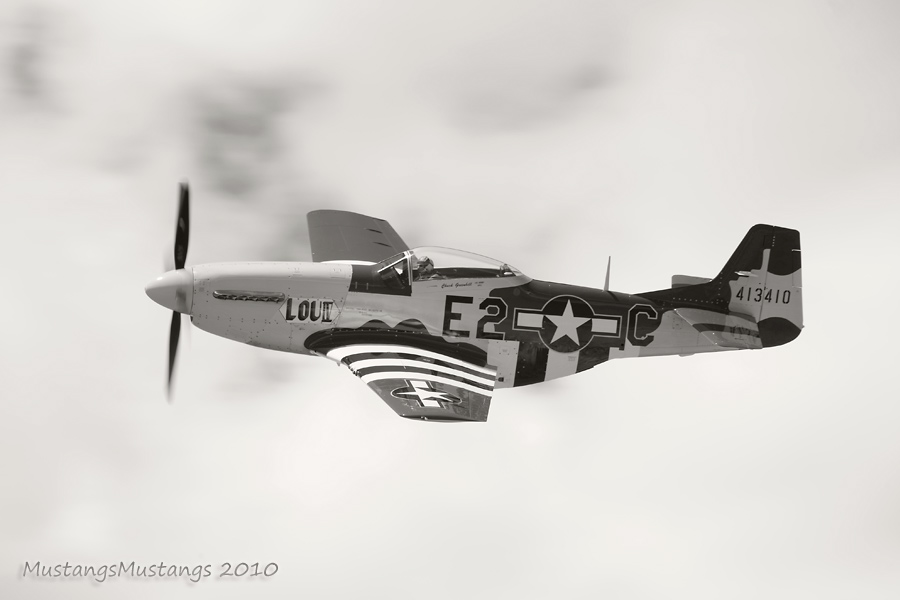 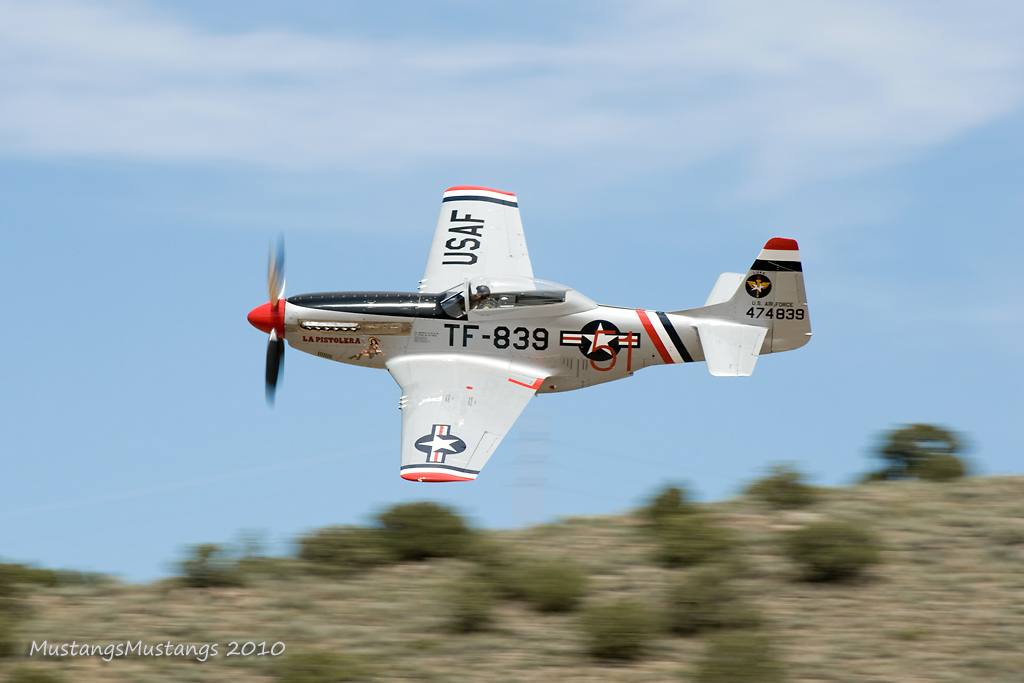 Rod Lewis has his own WWII Air Force with Bearcats, Tigercats, Sea Fury and a TF-51, "La Pistolera". Lewis flew his P-51 at Pylon Racing School and looked very good. Lewis is also the new owner of the famed Bearcat racer "Rare Bear". 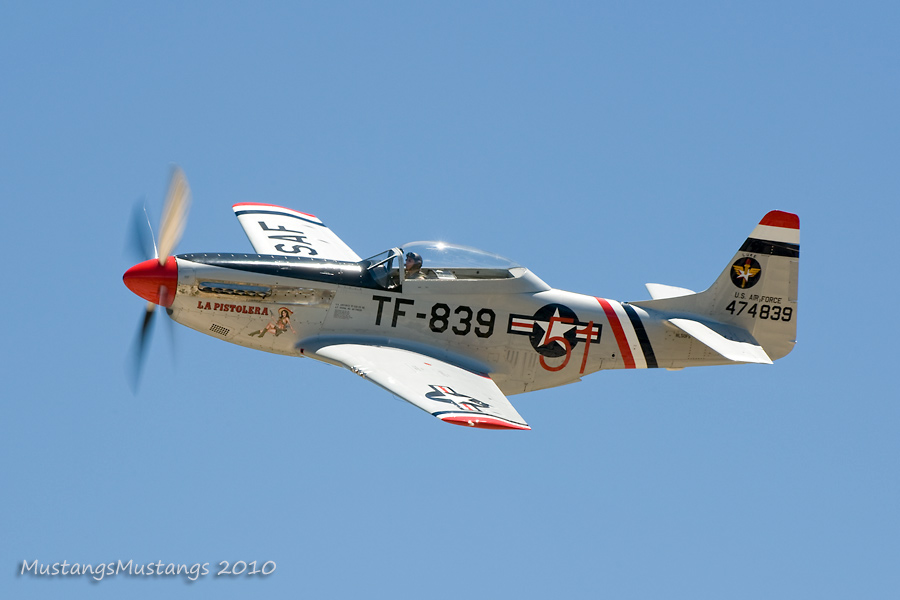 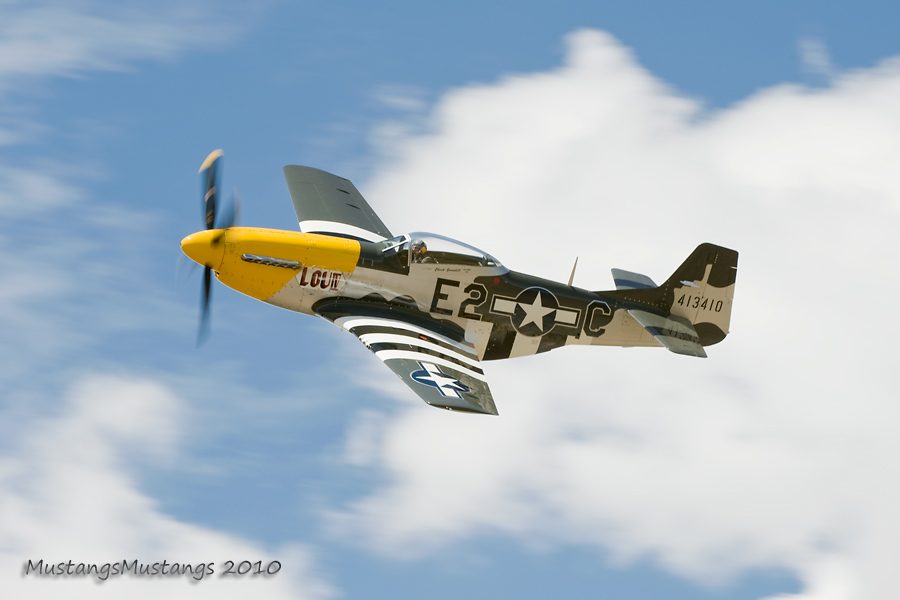 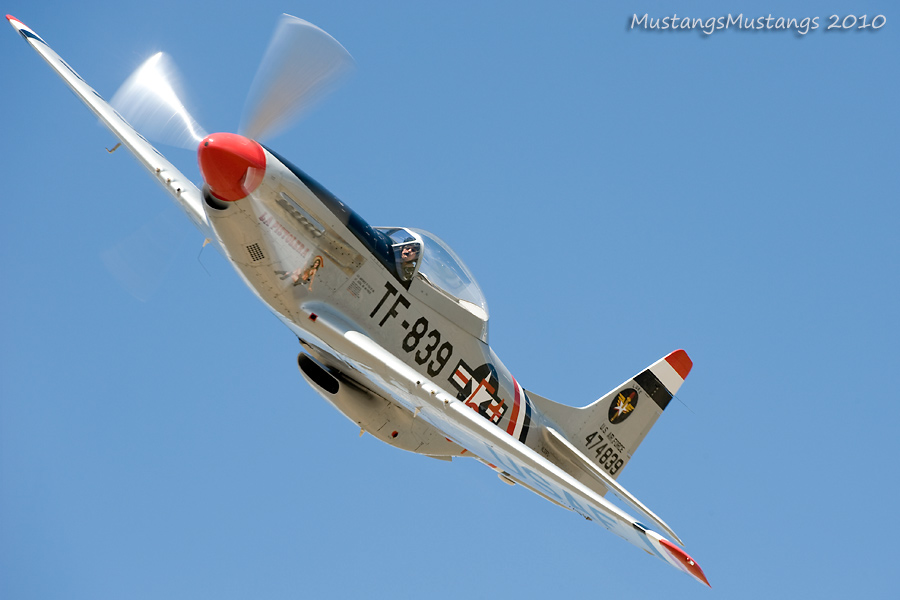 Neither Chuck Greenhill or Rod Lewis will be breaking any speed records with their P-51s this year, but they are not built to do so. Modest speeds and a big smiles are what to expect this September at the Reno Air Races. Congrats to both!